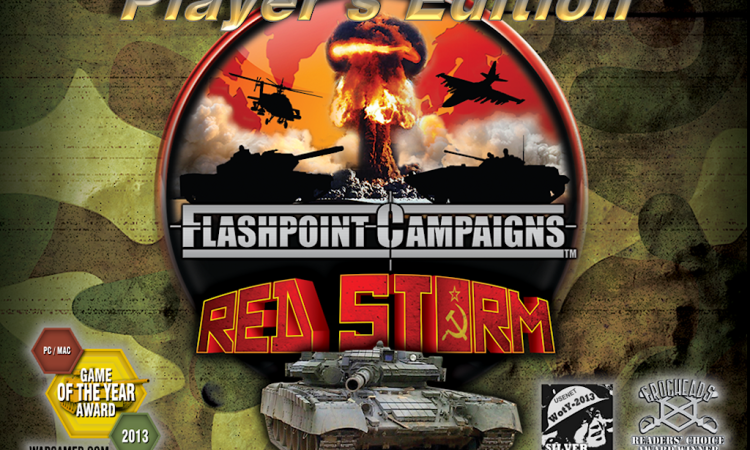 was developed by On Target Simulations and released by Slitherine Ltd in 2013.

You take on the role of an all seeing Commander for either the NATO forces, or the incoming Warsaw Pact forces. As the game lays it out, the Warsaw Pact has struck while NATO was woefully unprepared. In fact it looked like the Cold War was coming to an end. Game wise it sets the tone for NATO to be the defender, and also scrambling to hold the border.

Flashpoint Campaigns has one very unique mechanic that elevates this game beyond just another hex and NATO counter game. Orders.