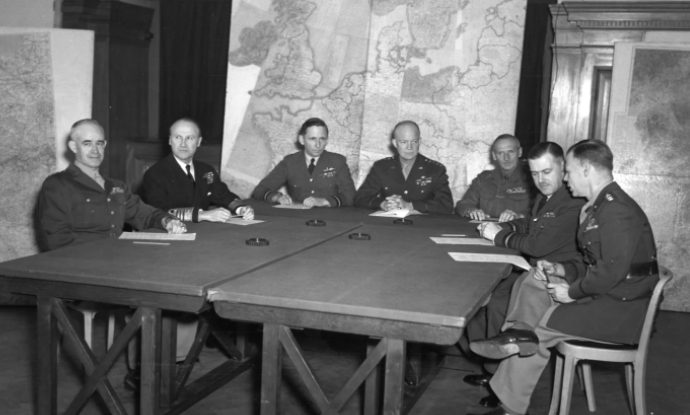 WeaponsRelease is humming along and I wanted to give you folks a quick update.

Hosting fees for the site are like $8 a month. I normally run an adblocker and I assume all of you will as well. You’ll see a button on the sidebar for BuyMeACoffee. This is a quick and easy way for you to give a couple of bucks to the site. If you so desire you can pitch me a couple bucks, or not. It’s cool either way. This way you aren’t forced into seeing digital ads, auto playing video, or whatever other garbage Google sends at you.

You’ll start seeing some other hobbyists that have a particular niche. If you are interested in contributing content please reach out to me at weaponsrelease@gmail.com. It’s unpaid! Seeing as it’s unpaid there isn’t a schedule or anything of that such, contribute as you see fit. I’d love to have a table top aficionado come in…

Some of the most popular content here is tutorials. There is a serious lack of decent tutorials for a lot of games. It’s useful and doesn’t involve me chasing after the latest game fad or news tidbit. When there is big news we’ll highlight it here. Same for reviews, they will be broken down into “feature reviews” and “critical reviews”. Think of a feature review as an unboxing and a critical review as an opinion. Feature reviews will tell you all about what to expect in a game along with some thoughts. Critical reviews will dig into the nuts and bolts and define what is good and bad.

I realized there is a distinctive split between telling you what you are buying, and telling you what I like or don’t like about a game. A good example is one of the new JTS games. Me criticizing it because it’s not real time is not useful if all you want to know is what scenarios it has or how it handles artillery. Most of the time I’m interested in the mechanics of the game and what to expect as a player. My definition of fun is probably quite different than yours. (Or maybe not, if you’re reading this)

Some of the most useful content is seeing how someone else plays a game, especially a complex one. My tendency in games is small to mid sized scenarios that I can digest in a day or two. I’m also looking at some cooperative Let’s Plays in the similar vein of the Flare Paths / TallyHoCorners version of Combat Mission. Except I’ll probably do CMO or Armored Brigade or some such.

What do you want to see? More in depth look at Armored Brigade mods? More CMO scenario & Lua design? Professional guest interviews for a look at the other side of wargaming? Let me know! 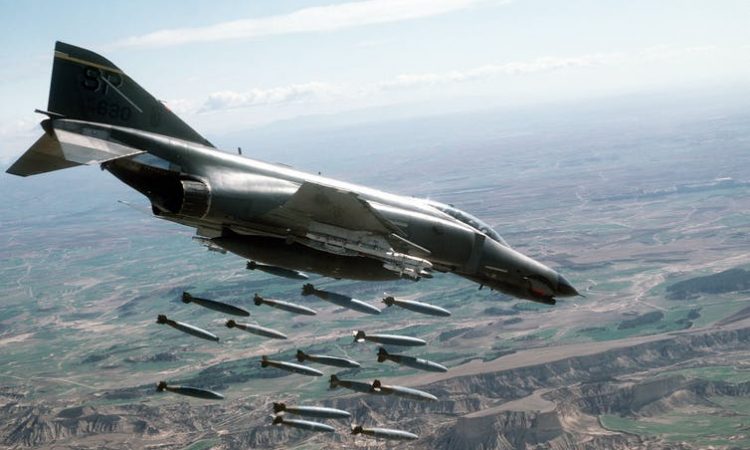 Back in 2017 I set started TheStrategyGamer as a gaming blog to cover some more niche games and offer guides that the average game site doesn’t touch. Even today my tutorials on Gary Grigsby’s games are the top hits. Fast Forward a few years and I want to differentiate myself from the generic name I once picked.