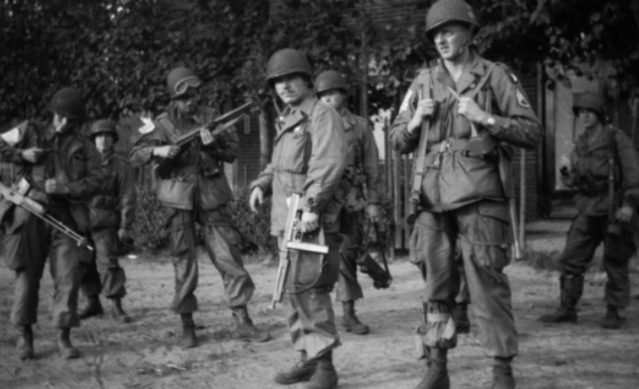 This tutorial will explore the nuance of using the Probe command. While it may seem like a simpler version of Attack, there’s actually some interesting usage that will allow you to recon in force without locking down or revealing the majority of your force.

At the most basic level a Probe is an attack with low aggressiveness and a low tolerance for losses. Your units will go in, check the target area out, and behave as if attacking. Except if they run into stiff resistance. At this point an Attack would continue attacking until they had seized the objective. A defeated Probe will pull back from the assault and bunker down (defend).

That is the big difference right there. But it’s a little more nuanced in execution. First lets see how it looks at the basic level. (I’m not using the current Beta as of January 22nd, 2021).

This is the default settings for a Probe. Aggro is at Norm, but losses are at Min. In this case we’re using the 1st Battalion, 2nd SS Pz Regt and having them Probe Freyneux in the Manhay Crossroads scenario. This is one of the free scenarios.

I have specified a few waypoints. Why? They decided to take an avoidance path that sent them way to the north. This time I will funnel them through the valley. The 2nd to last waypoint is the form up point.

The key to form ups is : You don’t want them to be disturbed. This is the moment your units are preparing to attack, being shot at or having artillery dropped on your head is not a good way to have a meeting.

The Battalion moves on the route. The yellow rectangle helps tell us that unit has a narrow, but long, formation.

The units then take position and reorganize to prepare for the probe. So far everything is progressing like an Attack would.

Once the units are ready they change status to Assaulting and move into Freyneux.

After a brief exchange the unit pushes through light resistance and begins to occupy Freyneux. What if there is heavy resistance?

Too Risky! The units halt the offensive and move into cover if it’s nearby and take up defensive positions.

So the big question, why use a Probe when an Attack is nearly the same thing?

This is our Objective, it’s night time. And we don’t realize there’s a fairly sizable reinforced group here. By using Probe our units won’t get locked in and we walk away with some really useful intelligence.

Or maybe we feint? Our infantry come in from one side and shift the defensive perimeter allowing another group of units to be the actual Attack and hit them on a flank. In both cases we have not revealed our true intent until we have decided it’s time. The enemy is now responding to us, instead of us responding to them.

Our unit can, in both cases, disengage. Where you run into issues is when you probe is beset with violence on two or three sides. Then your best bet is to Withdraw and get out. Sometimes the basic probe order will bunker down in an odd spot. But it gives you an alert (in red) so that you can attend to it.

Your units are more likely to not get stuck in a bad situation when using a Probe. But sometimes your units will just have a bad day as the two units above did just west of Manhay.

Next ArticleBooks and Brawls : Korea 1950