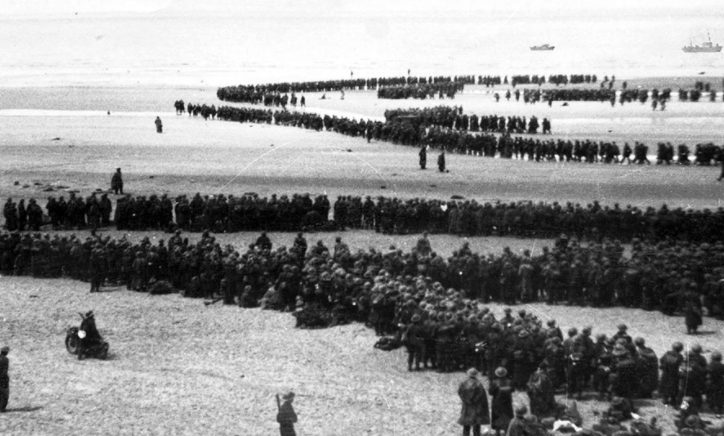 The Delay and Withdraw commands offer an important, and very different, way for your forces to disengage and delay the enemy. In both cases you rely on the AI to determine the best way to operate, and this is a good thing! If you play with any sort of orders delay you allow your AI-HQ to properly operate without being micromanaged. This is a feature unique to CO2 that I haven’t seen in other games and is really worth using.

So what is the difference between a Delay command and a Withdraw command?

With a delaying action your units will defend briefly from the starting point to the ending point. IF you have multiple combat units assigned to the action they will operate in a Leapfrog – Overwatch manner. The AI will determine where, and how often, to have a delaying action between those points. You may specify midpoints if you need more granularity in the order.

Need a tougher defense? Increase the Losses setting or increase the aggressive setting. Digging in too much can allow the unit to be surrounded so remember, it’s a delaying action not a defensive action. Give the AI some leeway to operate.

Lets see it in action and follow this battalion as they delay between two waypoints.

I have a battle group with an AT company, mortars, an attached battery, and lots of infantry. The first order sets the Delay starting point in the city of Heelsum. I’ve set the second Delay point at the objective to our west. Beyond that I’ve left everything as default.

The first thing you’ll notice is the variety of order. Our AT gun is holding position in the south while the infantry units are moving to different locations along our route. They offer both cover and in the case of the AT guns, a great position.

Then we get an update that the unit is moving to the next position. In this whole time I haven’t done anything other than the initial order.

The battalion continues to pull back in an orderly fashion. We’ve had four hours elapse without me doing anything. By 1900 we are in position on our final objective and dug-in tight. I’d call that a pretty successful delaying action.

Sometimes you just need to get out. An attack might go poorly or you may realize your units are in a poor position. If your unit is in contact with the enemy you’ll want to use Withdraw and not just a Move action. The difference is the units will withdraw in an orderly fashion using a rearguard to prevent the column from being decisively engaged as it exits the area. Once moving they will follow an avoidance path with minimum aggressiveness.

The big difference from the delay action is that you are getting your units out and to somewhere else. Stalling, or delaying, the enemy is not the main objective. You could absolutely pair the two together, setting some units as a delaying force while the others withdraw. Lets see how this looks in practice.

We’ll take the same group of units and give them a Withdraw order to the eastern objective.

By 0850 the unit is moving towards the withdrawal point with a single company holding the trail with the AT guns in support.

By 1500 the unit is mostly in position with a few elements ahead to screen the main approach.

Both of these are really handy and works exceptionally well when you have any sort of orders delay. Plus you can save yourself the headache of micro-managing these units. If you’ve got questions on CO2 or would like to see something explained, leave a comment below or on the forums.