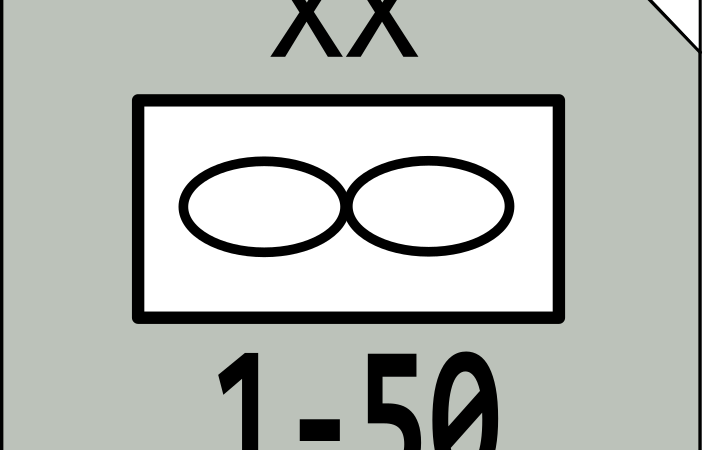 Air, and Air to Ground, combat in War in the East can be quite tricky to learn. Half of what happens is abstracted, the other half has an odd interface. We’ll get into the basics and soon enough your IL-2 will be out and flying.

Air combat works in a different way than most combat does in WitE. The first type is the air combat that comes when a ground unit attacks another ground unit. Your air units will attempt to support the ground attack. This includes intercepting enemy aircraft and also bombing the hostile units. In these cases we need to have available aircraft and air miles.

In the example above we see the yellow arrow pointing to the air units that helped out. In this case 11 BF-109’s. On the right, or Soviet side, we see they sent a whole bunch of stuff. We lost a single aircraft, they lost four fighters. Seeing as we didn’t send any bombers to help the Soviets didn’t suffer any ground losses from our aircraft.

Below is a red arrow, this shows which of our air bases sent aircraft. On the right is a green line, this is the defending aircraft. Note it’s coming from a question mark, all our units were able to report was the direction.

The second type of air combat is the stuff you select. Recon, Air Attack, Bomb Cities, Air Transport, and Air Transfer. This works in a completely and totally different way. Some of these modes allow for the AI to run it all, or for night missions to be selected. We’ll get into this first as it’s how most people expect air combat to work.

Air miles, the red arrow, are at the core of what your air units can do. This also takes morale into account as well. More missions, more miles.
Now missions are two things. The first is the manual missions you pick for them to fly, like Bomb Unit or Airfields. The second is the automatic missions flown in support of your combat units.

One big, huge, enormous thing to remember. Some missions MUST be flown with zero air miles on the unit. These are :

Moving an airbase also adds air miles. In addition if you fly a bunch of missions the movement points will be reduced.

So if you want to bomb a city, do it immediately. Otherwise your units will rack up a few miles by supporting those Panzers.

If you click the unit you’ll get more information. Group type is how large it is, Schwarm is a max of 4 aircraft.

You’ve got a bunch more info, along with the radius, or 43, that’s how far it can fly. One thing to remember, this bomber can fly farther than the fighters. So it’s entirely possibly to send your bombers into the waiting jaws of the defenders. You can also select if it will fly night missions or not here.

This is the air doctrine screen. It determines how many planes to send on a mission, and if a mission can be run or not.

How many planes in that unit must be able to fly. If you have a badly beat up air unit that’s below that percentage then no mission will happen.

How many planes are sent as a percentage of the optimal attack. 100% would be exactly how many planes the AI determines is needed for an optimal mission. If you set it at 20%, it will send only one fifth of what the AI has determined is optimal. The advantage is you get more support and attacks, but they might be less effective.

Escorts for all of the above missions

This is how many escorts are sent as a percentage of the bombers. If they send out 50 bombers and you have 50% set for escorts, then 25 fighters go out. If there aren’t enough fighters, the mission will not run.

This is how many of your own fighters go out to intercept the enemy. The percentage is in relation to hostile fighters. If they send 100 planes and you’ve set Intercept to 50%, then you’ll send up 50 planes.

You can also turn off Ground Support and Recon Escort here too.

The first is Air Recon Mode, of F5.
We can run this as an AI mission, just click the AI Icon (a key). Or you right click on where you’d like the mission to look and the AI will decide which unit to send to check out that area.

It will show you units within 3 or 4 hexes with a detection level up to 4.

If you want more control then select an airbase and SHIFT-Right Click. You can also just Shift-Right Click without selecting an airbase and it’ll show everything in range. This shift-right click will be used again.

If you select an air unit with recon elements, and fighter support, you’ll see the clear hexes (green arrow). The grey area (yellow arrow) is the zone where your recon units can go without fighter escort. Lastly the red (red arrow) is beyond the reach of your recon. This same color scheme will pop up later.

Next is Bomb Unit Mode or F6.

In my experience it works really well on HQ units. I’ve heard mention on the Matrix Forums that this will greatly reduce the combat effectiveness of a unit on the next term but can’t find any info on it in the manual.

Next is Bomb Airfield Mode, F7.

You can run this in AI mode, and I usually do on the first turn. Yo get a huge bonus as the Axis and the Soviet air bases will suffer massive losses.

The same color coding, clear for fighter support, grey for no fighter escort but in range, and red for out of range applies. We can also right click for AI bomber selection, or use the shift-right click.

Bomb City mode is F8, and is different than the rest.

Here you can select a target in that city. Then once you’ve decided on a target, say the railyards, then you decide which units will go. Don’t expect this to be terribly effective.

You need zero air miles on your units to do this. Next, you can right click on a target, say a Panzer Division, and the AI will drop supplies. Or you can SHIFT-Right Click and select the details yourself. You’ll want to do this so you can ensure that your Panzers get what you think they need.

The green arrow points to the class, in this case our Transport. The blue arrow points at the target, we see that they have good supply and ammo. If this was a motorized unit you’d see the fuel icon too.

Just above we can select LIFT TYPE, fuel or supplies. Then to the left of that is LAUNCH.

What about to move a unit using planes? Now it gets tricky.

First move your non-mechanized unit to an airfield with transports. Make sure those units are selected and you’re in Air Transport Mode. Then select the target destination airfield or the hex right next to it and SHIFT-LEFT CLICK.

This lets you transfer a wing of aircraft from one Air Base to another. Left click the airbase you want them to come from, click on the empty space to the left of the Aircraft Type, then right click on the destination air base.

Air Combat itself, along with ground support, will have to endure Anti-Aircraft fire. Now if the defending HQ passes an initiative roll they may add AA support as well if they are within 5 hexes. Remember our turn length is one week long, so our air missions might be spread out over a few days.

What happens in the combat itself takes in a ton of factors. Morale, experience, terrain, weapons, weather, just like every other combat roll.

It’s an interesting system, and once you get the feel for it is pretty seamless. I much prefer it to ordering every single combat mission myself.

Next ArticleWar in the East : Support Units