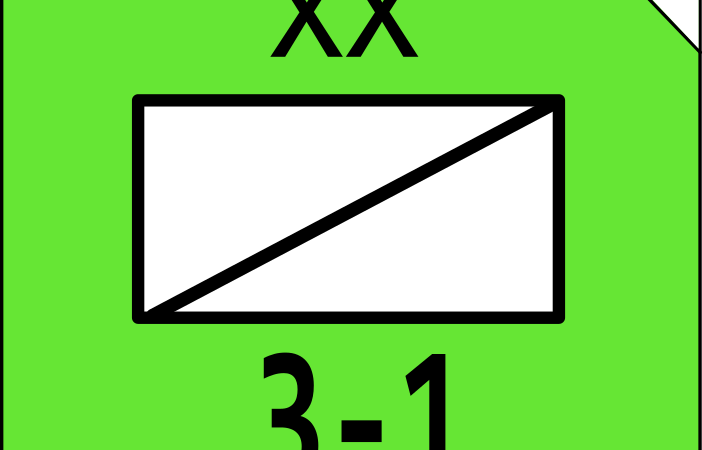 War in the East : Movement

War in the East : Movement

Movement in Gary Grigsby’s War in the East is simple on the surface, but the devil is in the details.

Here we have a Slovakian Mobile Brigade. At the start of the round they have a Combat Value of 6, and a Movement Value of 39. We will left click on the unit and then move the cursor around. You’ll see the AI map out the shortest routes to various points. The light red hexes are enemy control, and the dark red is enemy control that is beyond your movement range. The clear hexes are friendly controlled, and the dark gray is beyond your movement range.

Our Slovakian Mobile Brigade has enough movement points remaining to perform three hasty attacks to the Russian units North and South of them. (3 attacks at 3 MP each)

Different hexes, seasons, terrains, and zones of control have different costs. Eventually supply, fatigue and morale, will also reduce the distance our troops can move.

Quick note! Watch the animation above, see the black triangle in the corner surrounded by white? That mean it has full move points. Once it starts moving it turns into an all white triangle. When it is completely out of movement points the triangle disappears completely.

I’ll show a chart below with all of the movement costs, but first we’ll go over this particular move.

As the player on the offensive it shows just how critical terrain and weather is. But also how important it is to blast open a wide hole with your infantry to make plenty of room for your mechanized units to run free. If you have one tiny little hole in the line those tanks will lose a ton of MP. Now imagine it’s on a river, in the mud, and you might barely get a single hex past the river. (In that case, 32 MP to cross)

This is all of your movements costs. The terrain is the base, it’ll always cost at least what you see. Then you add the impact of weather. Then ice, if you’re crossing a frozen river, then add costs for moving in the EZOC.

Luckily it’s easy enough to hover your mouse cursor around and check out where you want to go.

Movement not only impacts your combat units moving about but how far they are from supply. You’ve got a certain movement point range to supply (I’ll cover supply another day) and if you exceed that your troops will run out of stuff!

So what is a fine distance today will be a much longer movement point cost during a blizzard, or in the mud, and then you run out of supplies! Picture the little Opel trucks struggling through snowdrifts or mud to race supplies towards Stalingrad.

You can also move your troops via Rail, Boat, or as an amphibious landing. You can cover a much quicker stretch via these methods. Train is the method you’ll use the most. Just watch out for those Partisans blowing up rail lines. The Naval Transport Mode goes from one port to the next. I’ve never had a situation to use the Amphibious Transport mode.

A Rail transit starts with 70 movement points and each hex only costs a single MP. You can cover an amazing amount of ground, but you can’t do anything else with that unit for that turn.

One beauty of this system is you really don’t need to know all of the intricacies as a beginner. In the shorter scenarios you don’t run into the mud, or blizzard season. But be aware that when the weather changes, everything about your tactics will too. You cannot do anything the same, you must adapt a new way of holding the line. Suddenly your units are out of supply, you can’t shift reinforcements as easily, and worst of all if the partisans cut a rail line now you’re entire army is starving.

Next ArticleWar in the East - Encirclement